Recently, steel structure construction develops rapidly in height, span, length and any other fields. Over the years, the constructions of high-rising buildings, radio and television towers, and stadiums keep sharp competition worldwide, then creates more and more miracles in the human history. 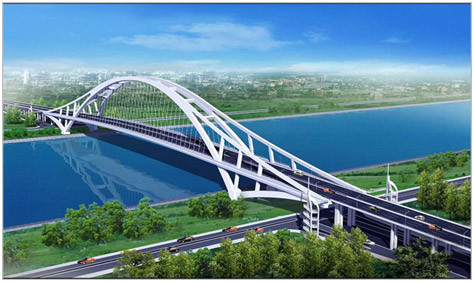 Until 2009, the world’s tallest television tower in the United States was KVLY TV Tower in North Dakota, and it is the soft whole-steel structure with the height of 628.8 meters.

Khalifah Tower in the United Arab Emirates with the height of 828 meters, is the highest skyscraper in the world. And the Miami plan expects to build a 975 meters skyscraper. Therefore, skyscrapers in the world will be up to 1000 meters in the near future. 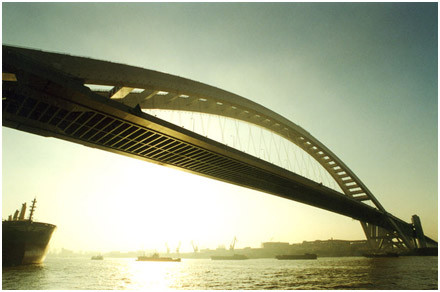